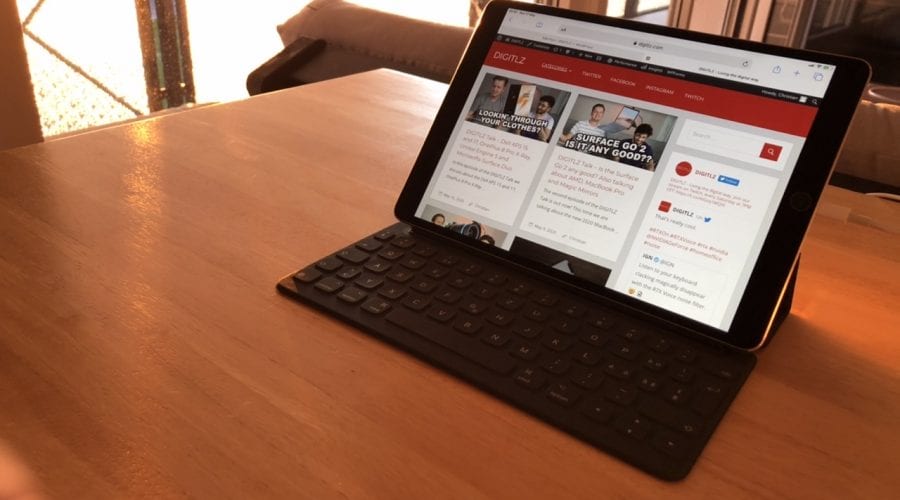 A good piece of sustainable technology

The iPad Pro 10.5“ of 2017 is in my opinion the iPad with the best value if you buy it used. It features the A10X processor which is quite powerful for its age. The Geekbench 5 results show that pretty well.

It still has one of the best Metal scores in all iOS Devices.

My own benchmark device was the iPhone X that I also own because it has an A11 which has a very good usability but may overheat when used pretty well. That’s the advantage of the iPad Pro since its much bigger and can dissipate more heat. And as you can see in the benchmark the iPad Pro’s A10X processor is performing similar to the A11 making it a performance device.

The CPU is not the only reason why I chose the iPad Pro 10.5“ from 2017. The hardware is quite powerful.

These features make the device really a Pro out of all the iPads that are available. The iPad Air of 2019 has the same screen and overall dimensions as the iPad Pro 10.5“ of 2020 but lacks many of those features. It has less RAM (2GB), only 60 Hz refresh rate, only two speakers on the bottom, is only 425 nits bright, etc.

If it is okay for you to get a used device you should seriously consider the iPad Pro 10.5“ of 2017 as your device. It will be the perfect mobile companion for light work to be done and by using the Smart Keyboard you can get some work done.

Another advantage is that iPad OS has matured a lot since 2017. Back then the iPad Pro ran just the same iOS as iPhones did and there have been only a few improvements made to make use of the iPads capabilities. The way how Apple is currently pushing the new iPad Pros of 2020 to be serious laptop replacements we might expect more software implementations that may make even the older 2017 iPad Pro a more capable device.