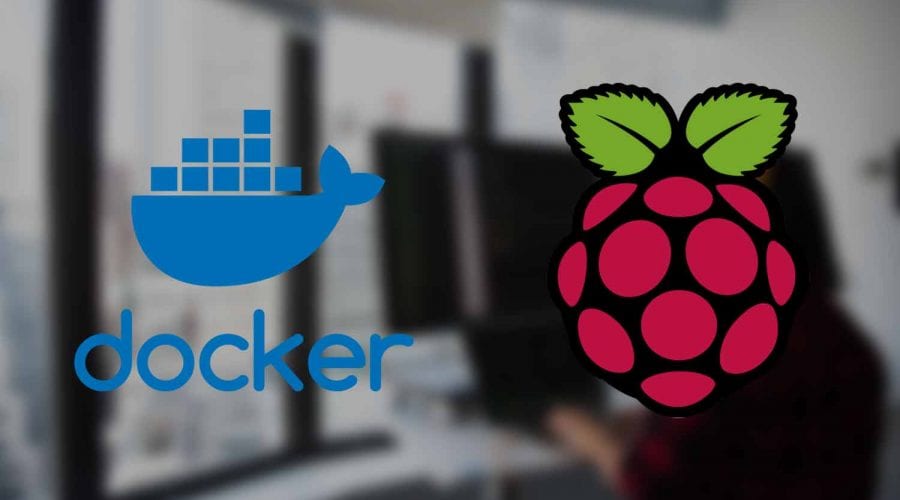 I recently got the Raspberry Pi 4 and wanted to try some programming and deploying with it. One of the best solutions for that is installing Docker on your Pi. But this time it makes even more sense if you’re having the 4GB model because you can run more memory hungry services.

So, there is an official solution that would make the installation work in a few minutes. You might found and have tried the following command to install Docker on your new Raspberry Pi 4 running Buster:

This would technically work – if Docker would support Buster yet.

But hey, I found another solution from docs.docker.com. You just have to the following steps.

Step 3 Move the content of the extracted folder to your binaries.

Step 4 Verify that everything is working.

That’s it. You’re welcome. For me Docker has worked without any issues so far and I was able to run containers for my web projects.