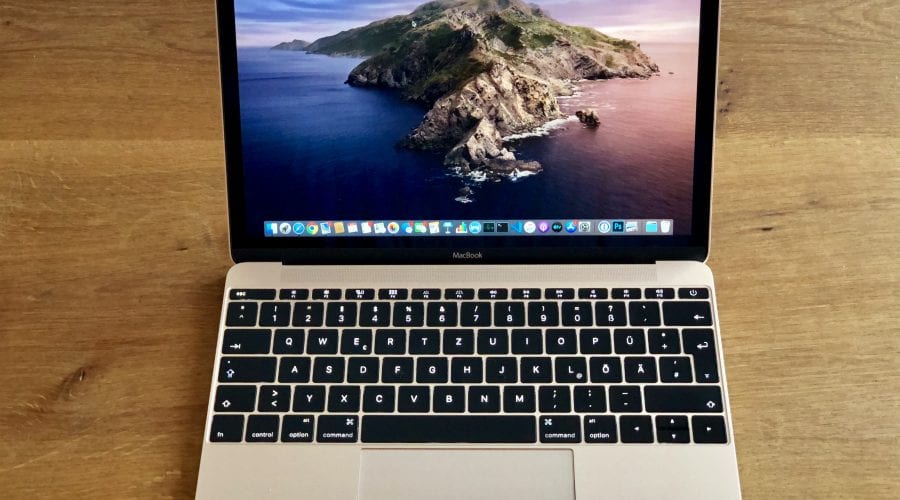 Apple has announced an updated MacBook Air and Pro today but has also discontinued one of my favorite models: The compact and very thin 12″ MacBook.

It’s funny how just yesterday I told to one of my coworkers that I will replace my old 12″ MacBook with a new one as soon as Apple will release the updated version. The next day my hopes are gone. What a bummer.

Why was it so great?

I currently own two laptops – a 12″ MacBook and a 15″ MacBook Pro. The latter is usually used for work at home with multiple displays or if I need performance on the go. The 12″ MacBook is used when I’m doing light work or just want to browse a bit. And that’s what is so great about it.

macOS is a great operating system and it makes a compact device like the MacBook a very useful device. You can simply run all the programs you’re used to on such a thin device. You shouldn’t have any high expectations but as soon as you do only simple tasks like browsing, writing or light photo editing its the best.

I bought the 12“ MacBook from 2015 and bought it in April 2018. It was already three years old but in a good shape so 800€ were a good deal for me. I really tried to push it to the max – even so far that I was editing 4K footage with it in Final Cut Pro – which had to be converted to proxy media at first of course and that took hours. At some point I gave up pushing it to those limits and now I‘m just enjoying what it can do best. Light work on the go. I have it with me in the train every day.

Since the MacBook Air is now the closest you can get to a compact macOS device I will keep the smaller one until it becomes too slow or will break. The 13“ MacBook Air is a good device but it‘s that inch less that makes it perfectly small. And I think there many people out there who will remember it as the great companion on the go and will keep using it for years!