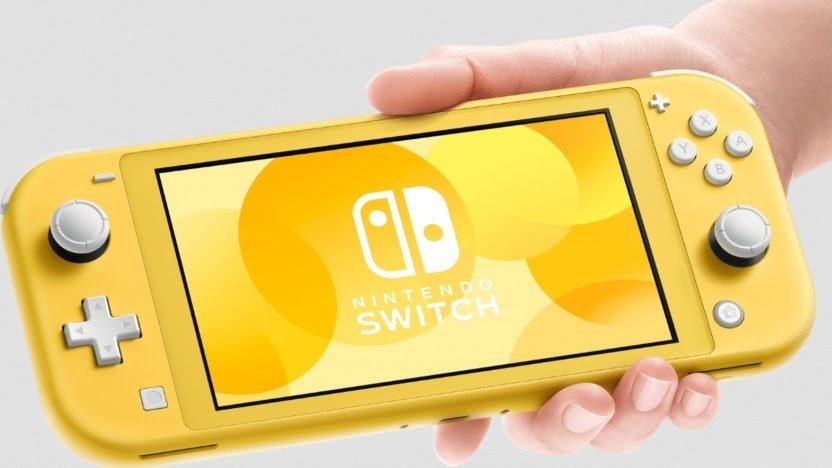 It will be released on 20th September 2019 and will cost 199$. There will be three colors: Yellow, gray and turquoise. It has most of the features of the original Nintendo Switch but lacks HD vibration and the IR camera. Also the screen is a bit smaller (5.5 instead of 6.2 inches).

The Nintendo 3DS is dead.

The price of 199$ is a strong competition against other mobile handheld devices. I mean a Switch just for portable gaming is what the 3DS never became and what I expected the PS Vita to be. But the Vita was a fail as it had no real AAA-games and the 3DS is a niche on its own.

The Switch on the other hand is a lot more successful – for a reason. It has great games, it has good controllers, you have no disadvantages when you‘re playing on the go, there are many Indiegames in the store and it just feels so high quality – hardware and software. Oh, and it has USB-C which makes charging universal and the console more future-proof.

Now you have all those features in a more compact console for less money. And the Switch Lite weighs around 122 grams less (277 instead of 399 grams) than the original Switch which makes gaming even more comfortable.

I‘m really looking forward holding it in my hands when it releases. I already own a Nintendo Switch since the first day it released and I am excited that Nintendo keeps going forward with new and exciting hardware. Let‘s hope that the good games will keep coming!