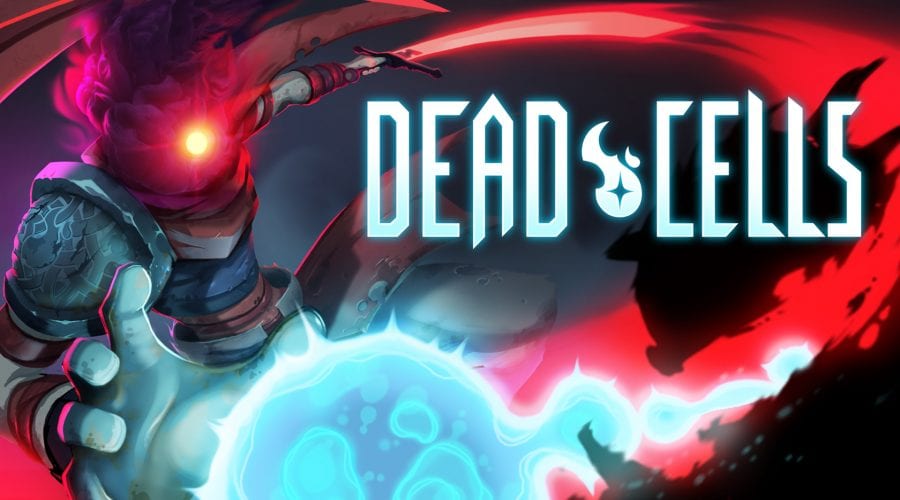 Do you know the type of games that could catch you for an hour on a busy day? A kind of game that feels really rewarding when you get further every single time? That’s Dead Cells – a game that allows you to die and play it from the beginning every single time. And I have fallen in love with it.

So what is the game about? In four words: Kill, Die, Learn, Repeat.
Dead Cells is about getting from one level to the other while fighting monsters and trying to survive. After dying you always start at the very beginning of the whole game. You get your weapons at the beginning of the adventure as well as during the game. But it can be totally random what you will get so you have to learn various strategies.

The main goal is to collect blue cells from enemies and redeem better weapons and skills that will randomly appear in the game. That way you will get better and stronger weapons from time to time

My first time dying was really weird because I didn’t really understand why I was again at the beginning and why there was no checkpoint. It was against all the rules that I learned from other games. In many other games there is always a checkpoint helping you to start where you left off. You won’t find checkpoints in Dead Cells.

You start your run in the Prisoners Quarters and fight through several dungeons until you reach the end boss who is the hand of the king. And you might just know what happens when you fight the end boss.

After playing more than 50 hours of Dead Cells I can tell you that I am actually excited to start from the beginning every time because I got used to so many ways to fight in the game and I got a lot stronger than I was a few months ago. It’s the way how the game is rewarding you to become better because there is a clear progress. I know that in life itself it is important to have progress because that’s something you can really be excited about. You might know from some internet mentors that you should focus on the road instead of the goal. And that’s what I see in the game as well. It’s the way of becoming better and unlocking more possibilities to fight the bosses instead of just playing until the end and that’s it. That way you can play a rather simple game for a long time – and probably longer than some AAA titles.

Dead Cells is available on the Nintendo Switch, PS4, Xbox One, PC and smartphones.