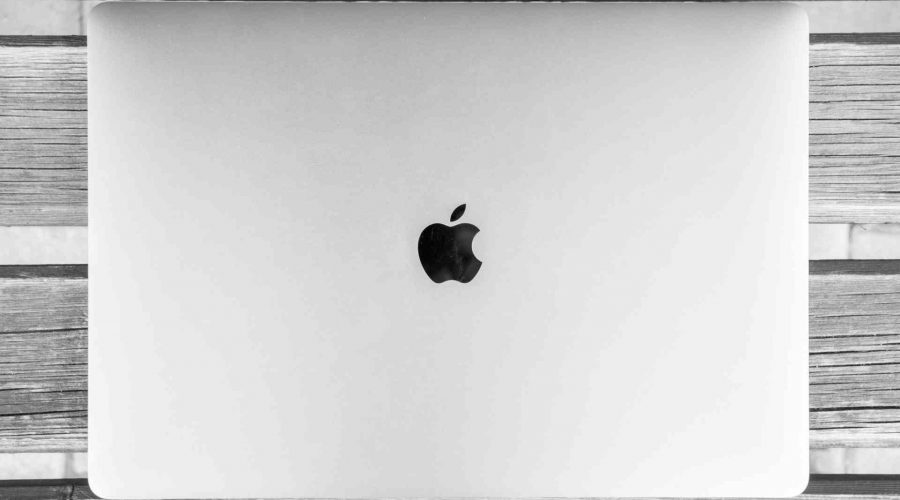 The latest reports suggest that Apple is about to announce the shift to ARM-based Macs on the upcoming WWDC 2020. The yearly Apple Event will start on the 22nd June. What will this mean for Apple and how will it impact the future of Macs?

The leaks are appearing

An article by Bloomberg on 9th June 2020 reports that Apple is preparing the announcement to step away from Intel. The news isn’t all that new as there have been some speculations about Apple going ARM on their Mac-lineup. But this one is coming a few days before the WWDC 2020. Though this is not the first time that information have been leaking a few days before an Apple event. This years conference is going to take place completely online due to the coronavirus pandemic.

ARM is an architecture that is a different chip design than the x86 processors from Intel or AMD. It is less complex and thereby has less cost, power consumption and heat dissipation. Apple used ARM already in their first iPhone and kept using and improving it since then.

ARM itself got increasingly more popular and performance in the last years. The Geekbench 5 scores show that the multi core-performance from the A7 in the iPhone 5S up to the A12X in the iPad Pro has increased by 10 times just within 5 years (from 2013 to 2018)!

Smartphones and tablet CPUs nowadays are usually based on the ARM-architecture – this includes Snapdragon, Samsung Exynos as well as the Kirin chips by Huawei. There are a few exceptions using Intel chips – like the Surface Pro and Surface Go. Today there are more than 130 billion devices use ARM chips according to thesiliconreview.com. Other popular consumer devices that are ARM-based are the Nintendo Switch and 3DS, the PS Vita, the Raspberry Pi as well as some Chromebooks.

It was predicted years ago

The article by shapeof.com from 2018 has already proposed that Apple might shift to ARM. It is based on the experiences around Marzipan (now called Catalyst) which allows developers to have just one code-base for all Apple devices.

And it would make sense seeing it that way. Apple tried to uniform the macOS and iOS/iPad OS experience every year while each OS and device kept its own set of features and selling points.

Geekbench shows the extreme performance of the Apple chips. This may lead to the guess that they would be powerful enough for a Mac as well. The highest single-core core of all Apple devices is held by the iPhone 11 Pro and it’s A13 chip, not by a Mac. And the multi-core performance of the latest iPad Pro 2020 with he A12Z is as powerful as a 6-core Intel i5 8500B. Allowing the A-chip to have better cooling would allow a lot more room for performance because all Apple A-chips are currently passively cooled. (An exception is the Apple TV 4k which has a small integrated fan for its A10X processor.)

What will this mean for Macs?

Apple is a hardware producer and not a software giants. Having also a Mac using the same chip would allow a more uniformed experience in the ecosytem of Apple and they would have full control. User will benefit from great battery times and a stable performance. And app developers will have it more easy to develop an application for all types of devices. The same app that you use on your Apple Watch could essentially work on the Mac as well – though with more features.